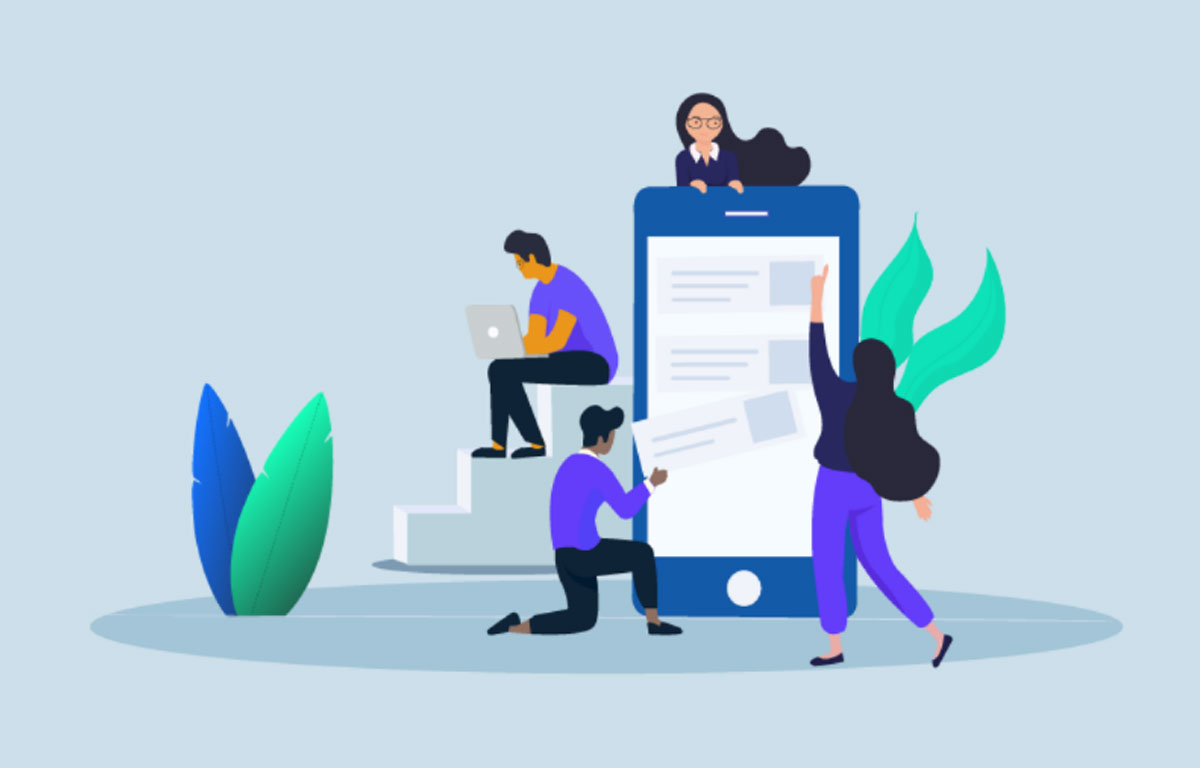 With the debut of the iPhone in 2007, the mobile industry has been revolutionized. Since then Apple’s legacy continues and has been popular for its cutting-edge creations and innovations. And the company’s constant efforts of expanding the capability of its devices provide a great pathway for iOS mobile app development. With the ever-changing technology users now expect something new, different, and big. As a result, apple keeps on upgrading the different features into its devices. Any mobile app development company offering services of iOS app development requires to stay abreast of all the latest trends and technologies, to leverage these advancements and make their mobile apps even more exciting and capable. In this blog post, we will be discussing the major challenges faced by an iOS app development company.

So, let’s have a look at some of the latest trends and the challenges for iOS mobile app development:

Almost every year Apple releases a new iOS version. Each version comes with more or less technical advancements so iOS app developers need to update. The apps to match the upgraded standards of the latest version. Other than the iPhone there are other gadgets of Apple that need to be considered by developers during app development. So, it becomes crucial for the developers to run seamlessly across the different Apple devices like iPhone, iPad, and iPod. The developers are required to choose from a number of iOS gadgets to test the compatibility of the mobile application, detect issues, and resolve them in time. The app developers have to optimize their older versions of mobile applications to make them compatible with the latest technology.

Overcoming the limitations of Memory & Performance

Balancing app performance and device memory constraints is one of the major challenges faced by iOS mobile app developers. Unlike Android devices, iPhone devices do not come with a garbage collection function. This makes it difficult for the iOS app development company to manage memory with the mobile application. The main aim is to identify and discard the objects that are no longer needed by a program. So, an iOS app developer should use Objective-C for writing the codes. This program comes with remarkable management of the memory model and makes the task easier for the iOS mobile app developers.

With the poor network connection, it will be a challenge for the iOS app developers to integrate and run the videos with other live streaming services. These rich-media consume a lot of data and require high-speed internet connectivity. So, an iOS app developer needs to pass the test performed by the NLC (Network Link Conditioner). This helps iOS mobile app developing companies to simulate not up to the mark networks.

Beta Testing is an important integral part of Apple’s app launch strategy. It allows the app developers to test the iPhone application before it is available on the App Store. Beta users check the app’s functionality and help to identify the possible breakdown, bugs, faulty architecture, and other issues. An app developer must gauge a user’s interaction with the app, which can be achieved during the beta test.

Due to a large number of user experience and a clean design concept, most of the users go for iOS applications. While developing an iOS mobile app, developers should keep the end-users in mind. They should ensure that the UI/UX contains only the essential features and functions to create a user-friendly and smooth process. While creating UI/UX for an app, designers should look for the latest design trends like flat, material, and anthropomorphic to create an interactive user interface.

You can read our previous blog on e-commerce and its features.

« What are E-commerce and its model for an e-commerce development company?
Different types of website »
Our teams are working remotely to meet your tech requirements promptly - Contact Us