Is React Native or Native suitable For iOS App Development? 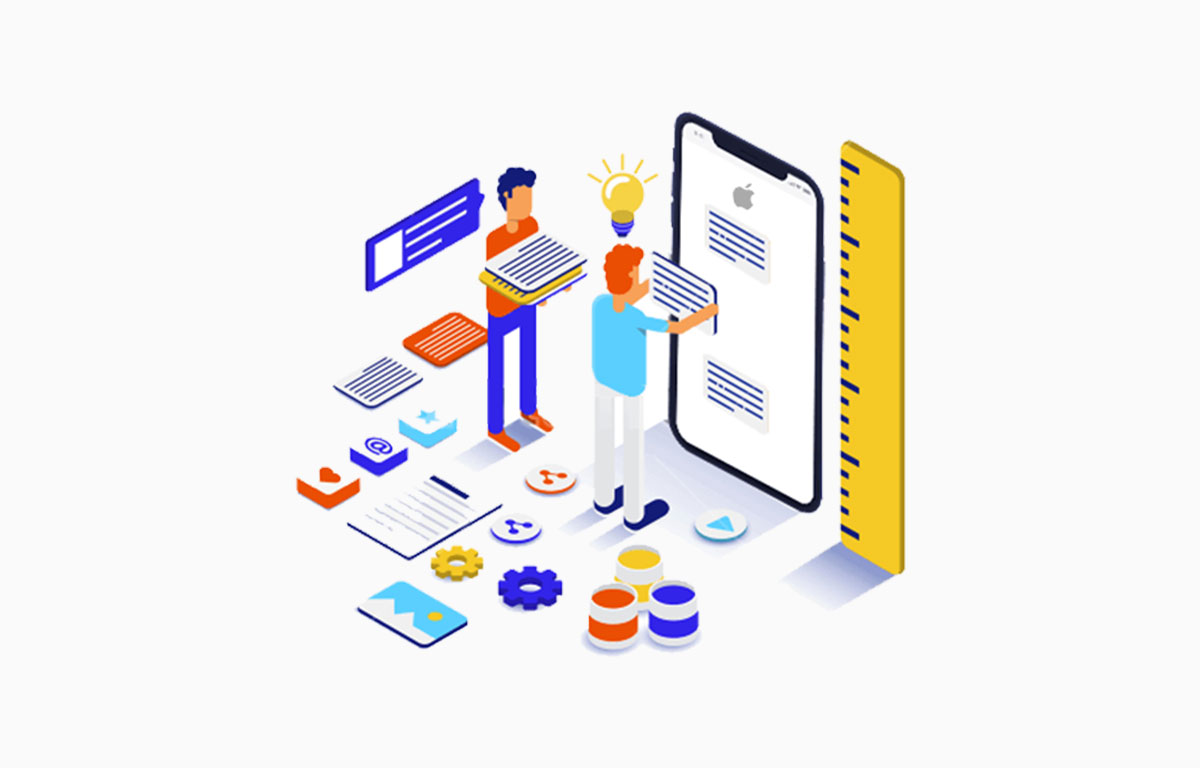 Then came the React Native. A computer language that made coding and mobile app development simple and smooth. Unlike Java and Swift (Native languages), React Native uses native components instead of web components to create the UI or user interface, along with JSX — a syntax that is used to embed XML with JavaScript.

In a conference in 2012, Mark Zuckerberg quoted –

“The biggest mistake we made as a company was betting too much on HTML5 as opposed to native”.

Coding and app development is not a time-consuming task and transitioning from web development to mobile app development is a lot easier, all thanks to its JavaScript-based framework. Another great aspect about React Native is that it is open source. This enables both beginners and advanced developers to code in a flexible way to make apps for Windows and TvOS.

React Native also gives a feature of Hot Reloading, which enables the clients to view the changes made to the apps in real-time. Finally, the feature which makes it a great app is its cost-effectiveness. It uses the same components for both iOS & Android components, and thus save a substantial amount of time and money spent on Native languages. PegaLogics is a reputed and known company for its amazing services like web development services, app development services, digital marketing services in Noida, etc. We cater to our clients with a full suite of services that assist them in the build-up and develop their online presence.

But even with so many plus points, this app has some let downs. First is, it has no support for native elements. This restricts apps from using components like the camera & the microphone of a device. Another let down is its lack of third-party libraries. To use native libraries, the native modules have to be modified which increases effort and time for the development. And finally, no support for Native APIs.

On the other hand, Native languages like Java & Swift offer huge API accessibility, room for the use of third party libraries, and have a robust language which makes them stable and debugging. Native apps also have their share of cons like the time-consuming process of developing a code and high development costs.

With a clear picture in front of us, it becomes a lot easier to decide what the requirements are, and accordingly, one can select the right strategy for mobile app development. With many big brands starting to work on React Native, the language seems to have a bright future, but it still needs to address its shortcomings to strongly stand against the native apps like Swift & Java.

You can read our previous blog on 15 tips to make a successful mobile application. Click here.