On which platform you should first build your app – Android or iOS?

Currently, there are about 5 billion mobile users around the globe. If you are running a business, this is the right time to bring your mobile app. Yet right from the start you will face the “Android vs IOS app development dilemma “. So which platform is the best one? On which platform should you focus on your subject?? It is not an easy choice.

Why? For starters, Android and IOS app users behave differently. Well, if you launch on the wrong platform one could be neglecting the primary target audience. Here the role of an app development company in Delhi is of paramount importance. But, if you want to take the advantage of both the operating system, then one needs to develop the two different from scratch in order to best the requirements for each operating system. It is a long and expensive process. For both the IOS and Android app, a mobile application development company in Delhi is here at your service to give you the best and efficient app with a budget. 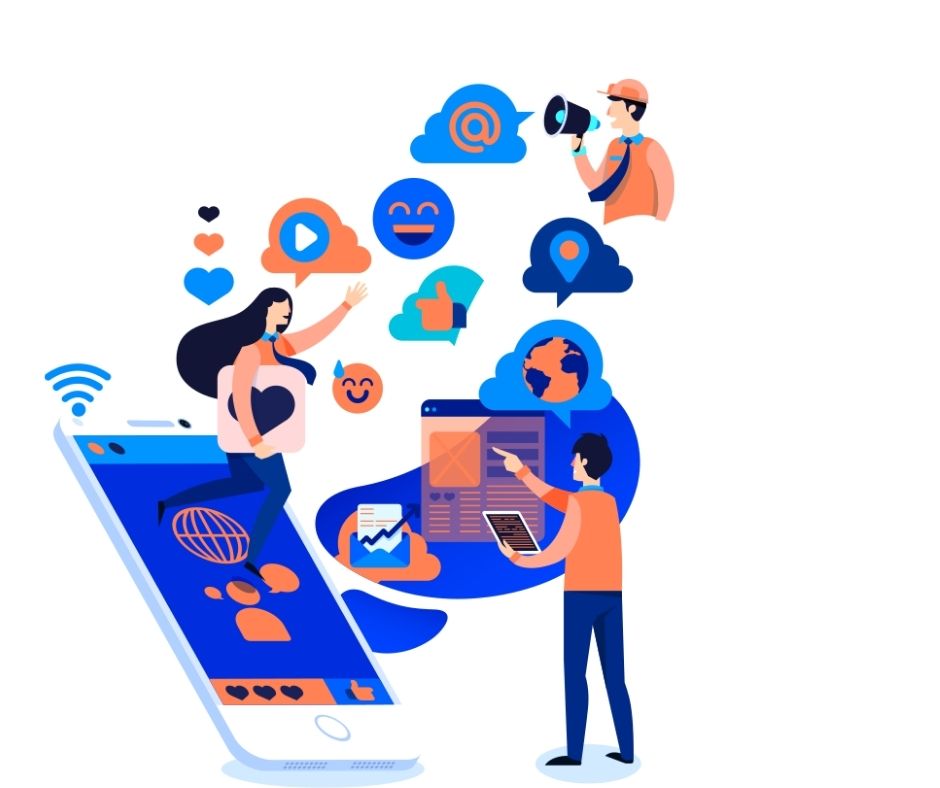 Creating an app for the Android and IOS may seem very similar to the untrained eye, but the truth is that each of these two operating systems has its own peculiarities. There are many differences between IOS and Android- the technical foundations of app development and in the process of building an application itself. The whole concept of an app will be depending on the chosen operating system. Developers who are switching from the inner operating system to another with a completely different programming language will notice the dis- similarities. Looking for an Android app for your business or product? Consult the android app development company in Delhi for your business needs.

Let’s have a look at your dilemma of focussing on some key features of the operating peculiarities.

An app QA testing stage is an essential part of the mobile app development process. The same applies to games and other kinds of software. One must ensure that the app he is developing, works perfectly. The IOS stimulator and the Android emulator are examples that are often used to test this. A tangible difference is that the IOS simulator is much faster than its Android counterpart. Android emulator has the comparative advantage of being an effective virtual machine including CPU which makes it more realistic than its IOS equivalent. The IOS stimulator often fails to render an accurate and realistic representation of Apple devices.

Visual differences between developing apps for Android or IOS end users. At the technical level, the developer will build XML files into Android interfaces.

The quality of animations of IOS is better than the one from Android.  Google has tried to fix this through the preview of Android L and by establishing an app design trend known as Material design. Whereas Apple has been focused on soft, complex, and powerful animations by looking after its aesthetics and user experience carefully. Google on the other hand decided to focus on hardware instead of these aspects.

Access permissions are better organized in Apple or IOS devices where they can be found in specific categories in the device general preferences section. They are more scattered in Android and one must search through the device a little more to find the settings.

Features are related to the basic function of the app. What exactly is the purpose of your app?  The answer to this question depends upon the code which is written for development. Contact the IOS app development company in Delhi for your business requirements.

Apple is restricted to a closed ecosystem. It means it regulated entrance to use their platform. All of the content is restricted to specific devices that are supported by that ecosystem. The advantage of developing your app on the closed ecosystem is to get more control and stability. But there will be more restrictions for the developer. So, from the user perspective, purchasing a device that works on a closed ecosystem signifies it will have a higher price point. Apple devices are more expensive than Android devices. Whereas Android works on the open-source ecosystem. This allows for tons of modifications as well as lots of functionality. But they are less secure as compared to IOS devices. An open ecosystem encourages developer innovation.

While making apps, developers don’t always think that right away when they are trying to figure out which platform is better for their business! The apps need to be written in such a manner compatible with most up to date software versions.

Why your business needs an Android Application?

Get the most exciting offer on Website & Digital Marketing Services

On which platform you should first build your app – Android or iOS?

What are E-commerce and its model for an e-commerce development company in Noida?

Is React Native or Native suitable For iOS App Development?

Difference between On-Page and Off-Page SEO

Why choose flutter for iOS development?

Which is better for iOS App Development Swift or Objective C?

Dark Impact of Corona Virus on IT Companies

Top Qualities to Look for in a Good Website

Google Core Updates: You Must to know Everything